How do you fix employee performance? As a business advisor in the restoration industry, the most common frustration I hear from clients is dealing with underperforming employees. Since we know the first step to solid problem resolution is clearly defining the problem, let’s take a look at the three reasons I’ve discovered for poor performing employees. Once the reasons are defined, we’ll be able to consider steps to repair the problem.

The first reason we don’t get what we expect from employees can be broken down into three distinct parts, and its origins go all the way back to the quality of your recruiting and hiring process. We need to look at the employee’s qualifications. Put simply, does the employee have the education and experience to perform the job they are currently occupying? A hospital wouldn’t hire an electrician to be the Chief of Neurosurgery, nor would they hire a neurosurgeon to be an electrician. Neither has the background, education, or possibly even the aptitude to do the other’s job. 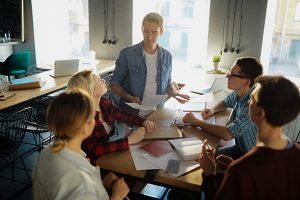 The second part is this: did we provide the proper training to help the employee succeed in their new position? In the restoration industry, we are far too often guilty of hiring a new employee and assuming they’ll simply know how to do what it is we want them to do. The training piece of this equation is overlooked far more often than it is addressed.

Rounding out the last part has to do with setting expectations. Did we give the new employee clearly stated expectations for their performance of the job? Again, we are frequently guilty of hiring an employee, providing a minimal amount of training, and then assuming they’ll know what our performance expectations for them are. This is a fundamental skill of effective management and in how to correct underperforming employees, you can learn more about proper management skills by attending our Management Development Program.

A deficiency in any or all three of these parts falls squarely on the employer’s shoulders. We’ve brought a new hire into our company and instead of setting them up for success, we have almost certainly assured their failure. 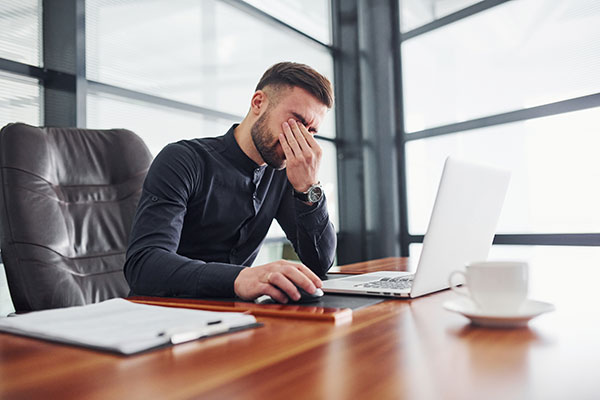 The second reason we don’t get what we expect from employees is very closely related to the point above that addresses the employee’s qualifications and aptitude but has a subtle difference. Sometimes an employee is simply moved into a position that is over their head. I experienced this on more than one occasion in my own company when a restoration technician was hired and excelled in that position. Because that technician was an outstanding technician, they were promoted to crew chief. Again, they excelled in the role of crew chief, which made them a shoo-in for the next open project manager position. Again, they performed so well as a project manager that the next time an estimator position became available, they were the logical choice (our estimators were the construction team leaders). And that’s where the person I’m currently thinking of hit the wall. Despite all the training, the clearly stated expectations, the aptitude, and the experience, this employee had simply been promoted into a position that was above their ability.

In 1969, a gentleman by the name of Dr. Laurence J. Peter put forth The Peter Principle, a theory that people in an organization tend to rise to their “level of incompetence.”  Regardless of whether we subscribe to that type of theory or not, it seems to apply in this case. The bottom line is that, sometimes, people are simply promoted into positions where they are incapable of succeeding.

The last reason we don’t get what we want or expect from some employees has to do with the employee simply working in bad faith. We know the employee has the background and the training to do the job. We’ve given them clearly stated expectations. We know they are capable of performing well, usually because they’ve performed well in the position previously. But something within the employee has gone awry. This can be for a number of reasons, but despite our best efforts, the employee simply chooses to fail. For example, when an employee goes through a divorce and allows themself to fail because their focus is on everything else but their job. They stop putting forth the effort needed. We can have all the empathy in the world for the employee, but when they make the choice to fail, the writing is on the wall. This reason has the easiest solution to fix employee performance.

Let’s recap. In a nutshell, the three reasons we fail to get what we want from some employees are:

Now that we have identified the reasons we aren’t getting what we need from the employee, let’s discuss what can, and should, be done to fix employee performance.

How to Correct Underperforming Employees 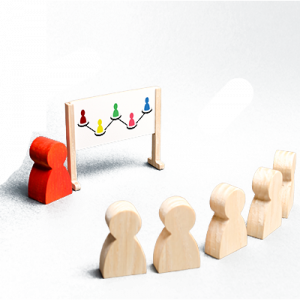 The responsibility for failing to properly hire, train, and set expectations for an employee rests squarely on the employer’s shoulders. If we’ve made a good hire in terms of the employee positively fitting into the company culture, then perhaps going back to the drawing board and providing them with the necessary training along with our expectations for their performance will correct the problem. Sometimes, though, we need to recognize that we blew it and the employee simply doesn’t fit with our company.

When it comes to employees who have “Peter Principled” out, the employee usually knows they are in over their head and failing. Putting them back into a position where they can succeed will sometimes solve this issue. Occasionally, the blow to their ego that comes from the failure results in our losing the employee as they are unable, or unwilling, to acknowledge that they don’t have what it takes to move forward. Looking at things through the employee’s eyes—it’s embarrassing to say you failed.

Lastly, when an employee is working in bad faith, intentionally failing when they have the ability, training, and expectations to succeed can only take us down the path of progressive discipline. Not removing this person from our organization when all remedial efforts have failed can have catastrophic repercussions on the company’s culture, morale, and performance. Remember, when we allow poor behavior, we lower the bar for the entire company.

How do we avoid all this in the first place? Let’s start by hiring carefully, training thoroughly, and giving clearly stated expectations to all employees. This major step will circumvent most performance failures. 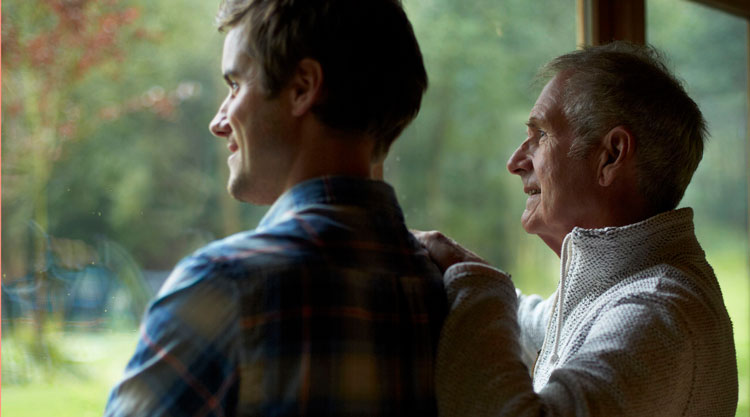 The Future of the Restoration Industry: Helping the Next Generation Succeed

Put away the instruction manual on how to manage millennials. These workers and their successors are in the trades, purchasing businesses, and smart enough to ask for help. They are