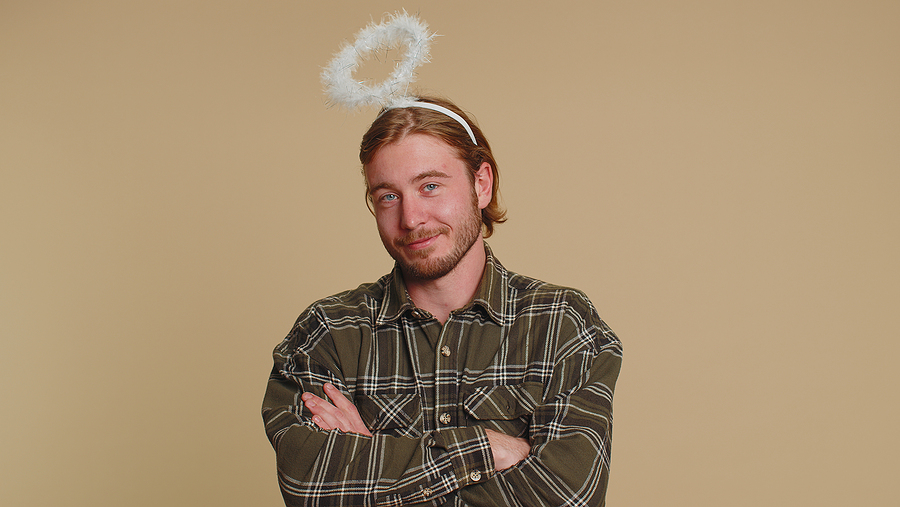 Adaptability. One of the characteristics that stood out for many of the clients in our study was adaptability. They figured out early on that the way they do things in their business today may not be the way they do them tomorrow. More importantly, they learned to adapt to new concepts and ideas in order to achieve continued success, even though there were things they may not have fully understood at first.

The characteristic of adaptability may be driven by another of the characteristics I mentioned earlier: inquisitiveness. By its very definition, being inquisitive means exploring new things, yet not always being distracted by chasing them.

Business is all about change, and adaptability is a measure of one’s ability to handle that change. None of our owners could have succeeded for long if they hadn’t adapted to the changes taking place within their business and industry. Electronic, digital, and technological changes; constantly changing customer preferences; employment changes; competitive changes; market changes.

While they may not have embraced all the changes they faced—and many were led kicking and screaming to accept some of them—adapt they did.

It’s important to realize that adapting does not necessarily mean innovating and that’s okay. In fact, adapting changes that others have created allows you to escape the time and expense of coming up with new ways of doing things yourself.

Perseverance. As part of the client onboarding process at Violand Management, we talk with business owners about the role that perseverance can play in their ultimate success. Growing a business can be exhausting and oftentimes it can test even the most resolute business owner.

Perseverance means that you can work through the self-doubts, mental fatigue, and financial strains that you will invariably encounter in addressing business challenges. Every journey worth traveling will have trials that cannot be avoided, so they must be overcome. And as American poet Robert Frost wrote, “The best way out is always through.”

Many of these owners faced times in their business when a solid argument could have been made for them to pack it in and give up. Instead they persevered and prospered.

In other cases, bankers or financial experts would have considered the company clinically dead, but no one convinced the owner it was time to give up. Instead, they soldiered on until more favorable conditions prevailed.

Obviously, long-term success in business involves having the ability to adapt to the ever-changing demands of the marketplace. But often, success is determined by the owner simply sticking with it long enough for natural forces to play themselves out and give their company the traction needed to build momentum and, ultimately, thrive.

While comedian Woody Allen quipped that 80 percent of success in life is just showing up, I’m convinced the other 20 percent could be attributed to not
giving up.