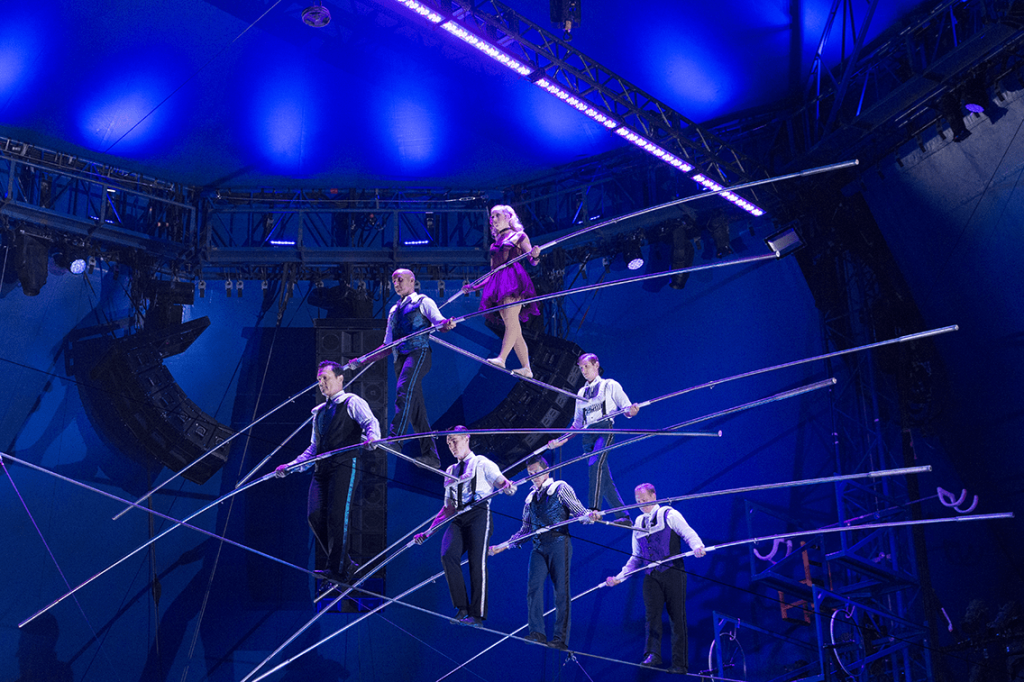 Arguably, the most famous highwire performing family in history has been the Wallendas. Founded by German born Karl Wallenda in the 1920s, members of the family continue to perform feats seven generations later.

While best known for their heart-stopping acts on the highwire, the Wallendas are just as well remembered for the tragedies that have befallen them over the years. Working without a safety net has its risks.

In many ways a company’s culture holds similarities to the tightrope acts that made the Wallendas famous. Regrettably, it can also resemble the tragedies.

Author Simon Sinek writes about the value of safety nets in his book, Start With Why. “Besides its obvious advantage of catching you if you fall, the net also provides a psychological benefit. Knowing it is there gives the trapeze artist the confidence to try something he’s never done before, or to do it again and again. Remove the net and he will only do the safe tricks, the ones he knows he can land. The more he trusts the quality of the net, the more he will take personal risks to make his act better.”

Sinek goes on to write, “The role of a leader is to create an environment in which great ideas can happen.” In other words, the leader’s job is to provide the safety net for people’s ideas, experimentations, and the occasional fall.

“Well, of course!” most of us will say. “Who doesn’t agree with that statement? My people are free to speak their mind or to offer their ideas any time they want.” And most of us pride ourselves on our open-door policy. But do our actions and our body language convey the same message?

One way to tell is to pay attention to how often people bring fresh ideas to us. Another is to listen to the caliber of questions they ask. Only asking low-level questions can indicate that we have not done enough to create an environment in which they feel safe asking the tougher questions.

We should also take note of how often people disagree with us. When others don’t feel safe to disagree, they won’t. After all, nobody wants to poke the bear or risk taking a fall without a net to catch them. The result is a business leader left to make his own more costly mistakes, with the business often suffering needless consequences.

But creating a safety net for ideas isn’t just the responsibility of the business leader. It extends to everyone in the organization, regardless of position or title.

Most people aren’t about to risk being embarrassed or looking foolish in front of their peers by making a comment or asking a question if they fear their coworkers will pass judgement. So, rather than risking negativity, they withhold their input. While there’s no line item on a company’s income statement that lists the expense caused or income lost by such withholding of information, you can be sure it exists.

The consequences of having an idea fail or being embarrassed by a mistake aren’t as tragic as falling five stories off a highwire with no net to catch us. But there are always consequences, both to the person and to the company. And much of them can be avoided by providing that safety net where people feel free to test the limits…and sometimes fall.