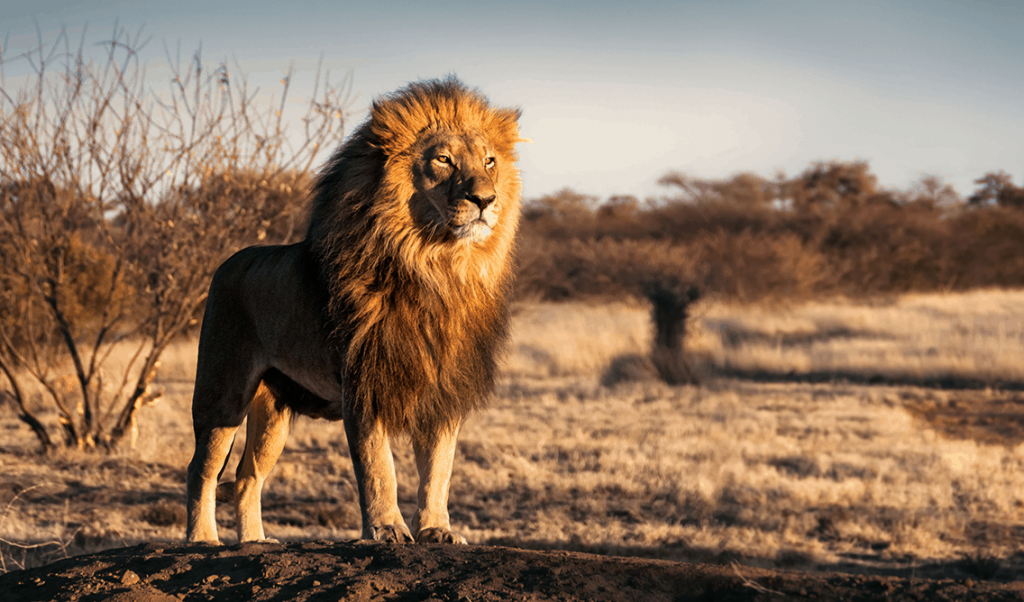 It was 2017 when I last addressed the subject of Alpha Talk, so let me explain the term for those who are unfamiliar. Alpha Talk is when someone uses straightforward, candid words to convey a thought or idea. Beta Talk, on the other hand, is when words are used to soften or mollify the message, often confusing the intended meaning.

Apparently, I’m not the only one who finds this kind of talk frustrating. In his book The Infinite Game, author Simon Sinek refers to softened expressions as euphemisms. He states, “Euphemisms allow us to disassociate ourselves from the impact of decisions or actions we might otherwise find distasteful or hard to live with.”

One example Sinek uses is enhanced interrogation as a softer way of saying torture. As civilized human beings, most of us are uncomfortable with the notion of torturing someone or even being complicit in its use to extract information. Saying we use enhanced interrogation methods is much gentler on the senses.

In my never-ending crusade to make sense out of confusing or misleading Beta terms, I’d like to offer simple translations for a few more of them.

A couple of my personal favorites are data points and its twin data mining. Both terms sound like something a consultant would make up so they can charge more for their services—and that is quite an admission coming from this author! But what both really mean is “lets see how much information we can find out about people without asking them to fill out a survey or even having them know we’re collecting the information.” Wouldn’t it just be simpler to use the Alpha term trolling?!

And Beta terms aren’t limited to business. They appear in our daily lives as well. One of these is zombie house, referring to a house that has been abandoned by its owner and is now decaying. I remember some of these as a kid, but we called them dumps!

For years I’ve written about the perils an inflated ego poses for business leaders and the long-term success of their business. Apparently, people have taken notice. Now, instead of flat out bragging, they practice humblebragging.

Humblebragging is the practice of making an ostensibly modest or self-deprecating comment with the actual intention of drawing notice to something of which you are proud. Typically, these comments are made on social media sites, but they also find their way into everyday conversations.

How about smart water? How exactly does one unit of water get any smarter than another? Does it go to smart water school? Do all bottles of smart water sit obediently at their desks as the water teacher gives them a lesson? On second thought, maybe the term smart water doesn’t refer to the water at all. Maybe it refers to the people who consume it. Maybe it makes them smarter than those of us who buy our water in gallon jugs or get it from the tap. I think I’ll just let that thought go for a while …