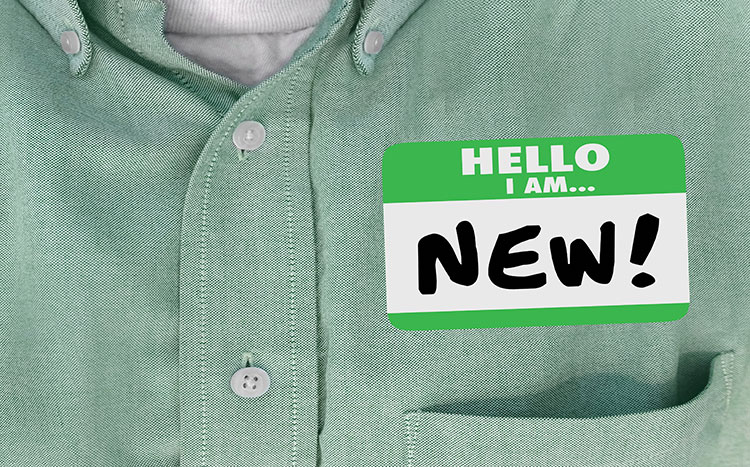 Every now and then I’m handed a gift regarding a topic for a Monday Morning Note. This time it arrived in the form of an unfortunate experience with a local contractor; an experience I’m sure many of you have had yourselves.

It serves as a powerful lesson for any business that’s been enjoying a long winning streak.

My wife and I recently spent a beautiful late-summer weekend removing planks from our deck and paneling from our family room to prepare for a contractor who was expected to start work “bright and early” Monday morning.

This project was originally scheduled for October, but a phone call from the contractor on Friday asking if they could start Monday prompted me to say yes. Preparing for their arrival would disrupt our weekend plans, but we were happy to oblige them in anticipation of assuring the project would be done before the snow flies.

The contractor didn’t arrive bright and early or even bright and late, nor did we receive a phone call explaining the delay. Eventually I called the company to see how soon I could expect someone. “Sorry” was the response. The employee supposed to perform the work had an emergency and called off, so he wouldn’t be coming.

Summoning all the emotional intelligence I had left, I asked why I had not been contacted. His reply was that the last customer they called to let know they would arrive late had yelled at them. Seriously?! And this isn’t a start-up company that doesn’t understand the fundamentals of good customer service. This is a highly reviewed, 38-year-old company making a rookie mistake.

I confess, there are many personal flaws I continue to work on, with impatience being among them—especially as it relates to business. And there are certain business behaviors that trigger my impatience like no others. Chief among them are impunctuality, lack of communication, and indifference. Unfortunately, this guy hit the trifecta.

I’ve written in the past about the importance of showing up. It’s every business’s most important KPI. You don’t even need to be good when you show up, but you do need to show up. And you earn extra credit if you show up on time!

Then there’s communication. In this case it was the lack of communication despite the abundance of tools currently at our disposal with which to communicate.

But it was the indifference that really struck me. There simply is no place for indifference in business, especially if you’re serious about being successful. Yet, when things are going well, it’s not uncommon for businesses to become indifferent to the needs of their customers, thinking if this one isn’t happy, we’ve got plenty more.

No business is immune from the risk of this kind of thinking when the business pendulum is swinging in the abundance direction. But this is also when business problems plant their seeds and may not reveal themselves until the pendulum swings in the other direction and customers aren’t as plentiful or forgiving. By then the damage has been done, we’ve lost our competitive edge, and it’s often too late and too costly to fix.

Companies that relentlessly operate in flush times as if the pendulum has swung into the tight area will avoid many of the struggles and heartburn experienced by companies that don’t.