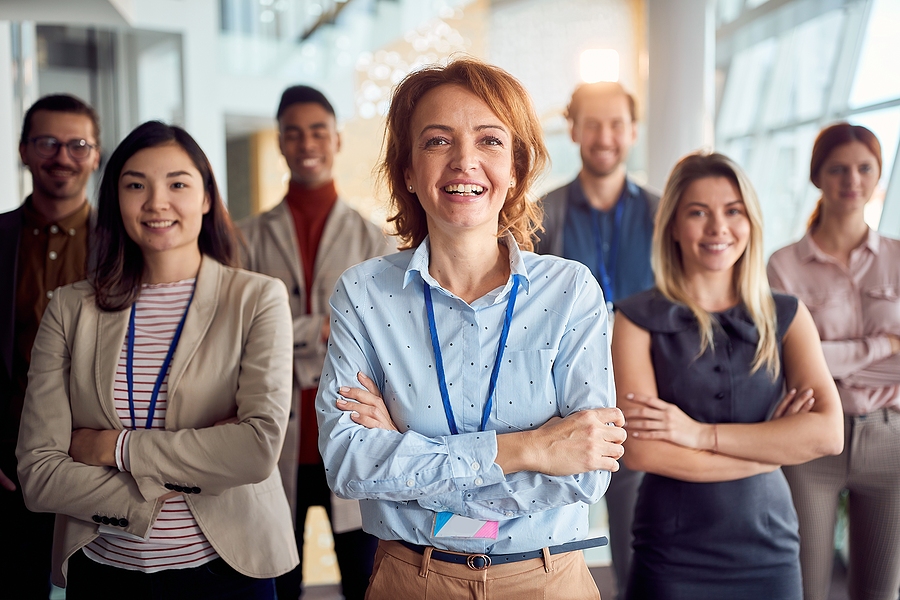 It appears that starting a business isn’t the toughest part. It just takes an idea, some guts and drive, a little luck, and some cash (which is frequently borrowed). Growing a business is what’s a little more difficult and requires a separate set of skills.

Building a business that can sustain profitable growth while not being overly dependent on the owner is the real challenge. While it doesn’t take elevated intelligence, advanced academic degrees, or superhuman effort, it does seem to take an owner with the ability to step outside themselves and put the interests of the business and of others ahead of their own.

It also takes perseverance and the willingness to work through the difficult challenges that are a natural part of growing any business.

Many of the leaders in our study were exceptional in one or two areas of business, yet few of them would be considered all-stars, and seldom did they have all-stars working for them. Most hired imperfect people, often those with an underdog mindset but who were smart and had strong personal and work ethics. And they managed to surround themselves with enough of these types of people that together they could build a company that could continue to sustain profitable growth without an unhealthy reliance on the founder. Together is the operative word here. The owners in our study showed a genuine interest in the people in their companies. They may not have expressed it overtly with gushing statements of gratitude or appreciation, but there’s no denying that it was the people and the relationships, not just the dollars, that drove them.

Many of us are familiar with the famous economist Milton Friedman, whether by his name or by his even more famous theory of business—the purpose of a business is to make money. Yet, on some level, most of our champion business leaders embraced the belief that profit was not the only measure of a business’s success, nor was it the most important. When it came to making financial decisions within their company, many of our owners were influenced more by their relationships with their workers or customers—or by the impact their decisions would have on the people within their company or community—than they were with making their next dollar or by hyper-focusing on enlarging their EBITA.

The owners we have studied are not angels. They’re human beings who are subject to human emotions just like the rest of us. But that’s part of what makes them so endearing and so much fun to work with.

There are times when we have been lulled into thinking that an owner has turned a corner and is becoming the model business leader that Jim Collins writes about in his books, only to then have them do something so characteristic of an entrepreneur that all we could do was shake our heads, knowing that somehow they would land on their feet and keep on running. They’re not angels, but they certainly are relentless.