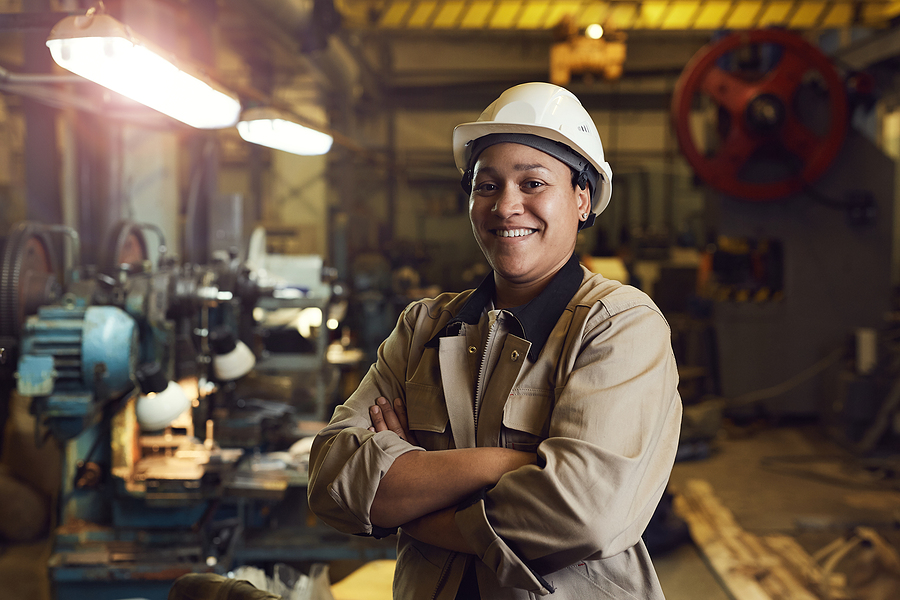 Grittiness. Angela Duckworth is an expert on the topic of grittiness as it applies to athletics, academics, the arts, and life in general. She even wrote Grit, a best-selling book on the subject.

In the book, Duckworth cites a study conducted by sociologist Dan Chambliss titled The Mundanity of Excellence. She writes that one of the study’s major conclusions was that “…the most dazzling human achievements are, in fact, the aggregate of countless individual elements, each of which is, in a sense, ordinary.” In the study, Chambliss also states, “Talent is perhaps the most pervasive lay explanation we have for athletic success.” Or for any success, in my opinion, including business. In other words, we tend to think that success in any arena of life is reserved for an elite, talented few.

I feel this is especially the case when it comes to business success. We read about a highly successful entrepreneur and often default to thinking that they possess some power that’s beyond us. Our study of small business owners indicated otherwise.

The owners we studied who were able to sustain profitable growth in their companies didn’t possess some superpower or unique talent that allowed them to achieve profitable growth. They were ordinary yet gritty men and women who seemed to enjoy the struggles as much as they did the rewards.

The overwhelming majority of these business owners acquired their grit through their early life or business experiences. Most weren’t raised with silver spoons in their mouths, but instead, had achieved success through hard work, dogged determination, and often failure.

There’s a remarkable similarity between these owners’ grittiness, their amusement in getting down and dirty to work through problems, and the old joke about mud wrestling with a pig. After a while, you get the impression they’re enjoying it!

These owners demonstrated that grittiness is not simply the ability to fall down and get back up. It’s the willingness to risk falling down with the grit and self-confidence to know you’ll get back up.

Hands-on Leadership. Virtually all the exceptional owners we studied would be labeled hands-on leaders. This doesn’t mean they all had rigid work schedules or were physically present in all their locations (which is hard to do when you have several). In fact, many took extensive time away from their company to fulfill personal interests such as travel, mission trips, or civic pursuits. But they made sure their personal interests and time away did not interfere with the growth of their company.

Checking out is a trap that is easy to fall into when you’re exhausted from working long hours or feeling overwhelmed by an extended period of struggle. Or when your business has enjoyed a long run of success and you decide to coast for a while.

For those owners who weren’t actively involved in the daily operations of their companies, most remained involved with the strategic direction. They also were constantly on the lookout for threats that could cause harm or for opportunities that could be utilized for continued growth.