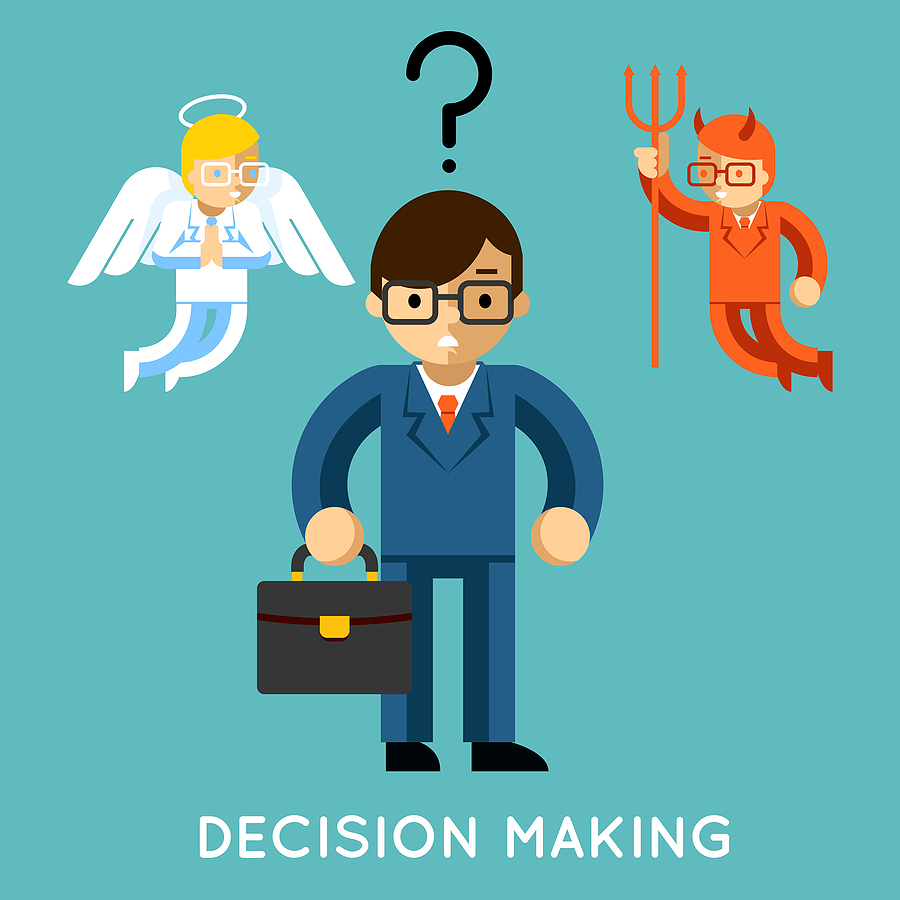 Introspective. Admittedly, thoughtful and introspective are not the first words that usually come to mind when describing entrepreneurs. Bull-in-a-China-shop, ready-fire-aim, or my-way-or-the-highway seem much more accurate.

Yet it’s an owner’s ability to be introspective and self-examining that allows them to gain the self-awareness they need to keep a highly talented team in place long enough to build a successful organization—one that doesn’t have an unhealthy dependence on them.

As I mentioned earlier in this series, most of the best owners we’ve worked with are flawed leaders, yet they’ve become self-aware enough to know their shortcomings, strong enough to own them, and humble enough to work to correct them. This introspectiveness isn’t always present, especially in the early “go-go” years of a business when early successes could lead an owner to ignore the need for such awareness. Sometimes it takes years for them to mature into an appreciation for its value.

It would be a mistake to confuse the ability to be introspective with being weak. It’s not. In fact, one could argue that being introspective is a measure of an individual’s strength and maturity. Only when someone is willing to challenge their own beliefs—especially about themselves—can they open themselves up to outside opinions and viewpoints, whether from key people within their organization or from outside advisors, that can lead to better business decisions and outcomes.

The degree to which an owner is introspective can also be a measure of their ability to be vulnerable, which plays into their ability to lead with courage and strength. In her writings, author and psychologist Brene Brown writes about this correlation.

Inquisitive. In my book, The Entrepreneurial Conspiracy, I wrote about an entrepreneurial behavior I call E-Drift. This is an entrepreneur’s struggle to stay focused on one thing long enough for the company to gain traction or momentum. Think of it as the business equivalent of ADD (Attention Deficit Disorder) behavior. It is the tendency to chase shiny objects, which plays right into the hands of an owner’s short attention span and easily distracted personality.

Being inquisitive could be described as a managed version of E-Drift. In this case the owner has the self-awareness to recognize that they may be at risk for E-Drift and they take measures to manage it. And while they’re inquisitive, they don’t allow themselves to become distracted from the goal they’re trying to achieve. Instead, they’re constantly searching for ways to make things better, faster, cheaper, or easier.

Inquisitive owners are problem solvers. In some cases, one could even argue that they’re really problem creators so they can then busy themselves with finding solutions to the problems they created! They are constantly exploring avenues to solve the challenges they encounter.

In many cases, this inquisitive characteristic extends well beyond an owner’s business and into their personal life and interests. It also seems to play a role in the genuine interest they show in the lives of the people they employ.