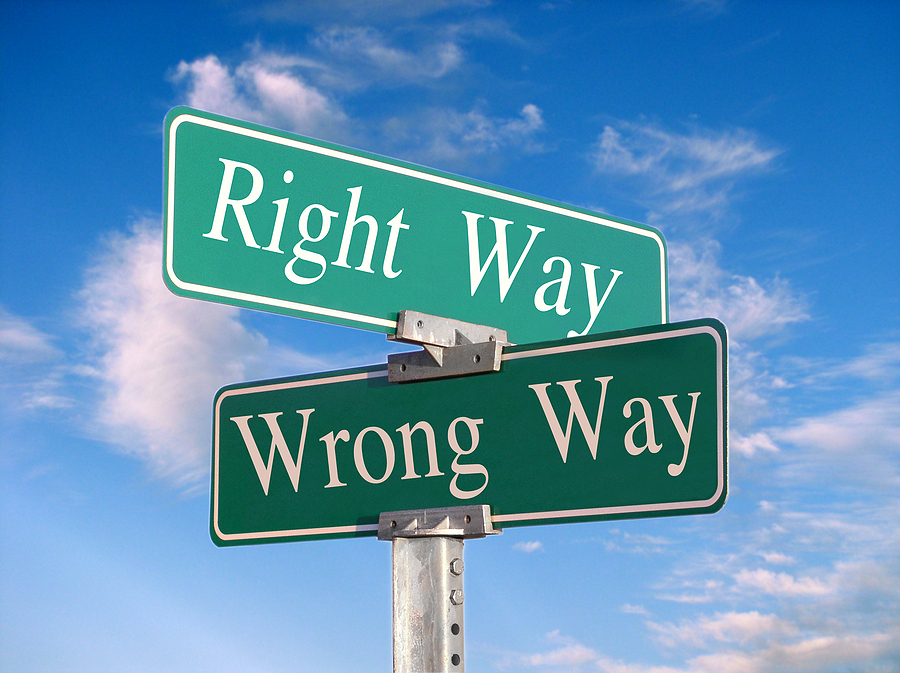 If we’re learning nothing else from this run of the lowest unemployment rate in decades, it should be that the more things change, the more they stay the same. For those who haven’t been in the game of business for very long, allow me to share some history.

In 1970 a Canadian rock band calling themselves Five Man Electrical Band released a song titled “Signs.” I remember it well and yes, I’m giving away my age!

The lyrics to the first stanza are telling:

And the sign said
“Long-haired freaky people
Need not apply”
So I tucked my hair up under my hat
And I went in to ask him why
He said, “You look like a fine upstandin’ young man
I think you’ll do”
So I took off my hat and said, “Imagine that
Huh, me workin’ for you”

Much like today, employers at that time felt they were having trouble finding qualified workers, but for a different reason than we’re experiencing today. While many of you reading this weren’t around in 1970, keep in mind that the “long-haired freaky people” referred to in the song included people with tattoos, body piercings, non-traditional hair styles, flamboyant dress, and a world view that was frequently different from mainstream America. This author might even have fit into some of those categories.

Their personal expression of style didn’t mean that a candidate wasn’t intellectually or socially qualified to fill a job; it simply meant that they didn’t fit the rigid qualifications (by today’s standards) of the person doing the hiring.

Fortunately for employers, there were enough other candidates at the time for them to fill their open jobs, and the employment market was still strong enough that interviewers could be selective, although things would change pretty radically within the decade.

In today’s tight employment market most employers don’t have the same luxury. But perhaps there’s a gift that’s hiding for us in our current employment dilemma. Maybe a lesson we can take away is to broaden our definition of qualified workers and working arrangements. Rather than viewing workers and the workplace through today’s eyes, how different would things be and what questions would we ask if we looked at them from 50 years in the future?

Fifty years from now will people be marveling at the fact that workers actually had to go into an office to get work done in 2020? That they worked from fixed desks? How much will management and organizational structures change? And how will it impact our hiring practices?

In 50 years it would be interesting to hear what people have to say about our current employment market. Unfortunately, this author is likely going to miss that, but maybe I’ll be privileged enough to know what they’re saying 30 years from now.

Today, while we’re feverishly trying to find workers to fill positions and complaining about the poor service we may experience from other businesses as a result of the lack, let’s also spend a little time asking ourselves what lessons can be learned from our current situation; lessons that those looking back 50 years from now may be surprised that we didn’t figure out.