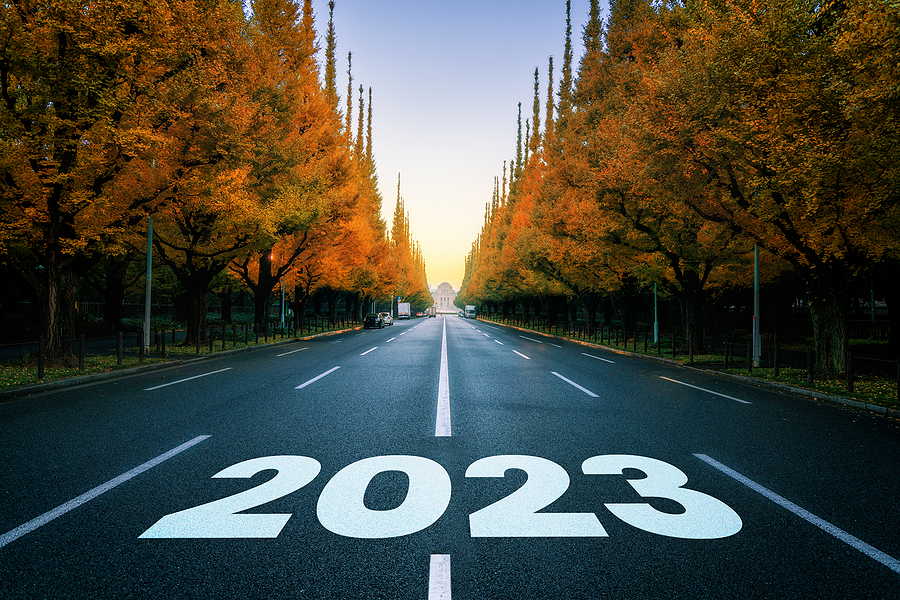 Starting the new year by writing about strategic planning is a pretty sure way to lose your audience of readers. After all, strategic planning is usually associated with boring discussions about goal setting, forecasting, and budgeting. These are the kinds of discussions that put many business owners to sleep, that they’ll put off as long as they can, or that they claim they don’t have time for because they’re too busy.

But if you view strategic planning from a slightly different perspective, it can become an effective way to predict your future, and it can also save you a whole lot of heartburn. Here’s a story that helps illustrate my point.

In the 1960s (yep, way back then!) the Swiss were well known for making the most accurate and luxurious watches, almost all of which were mechanical (main springs, balance wheels, hair springs, etc.). Not only that, but they dominated the worldwide market, exporting nearly forty million watches in 1973. Receiving a gold Swiss watch upon retirement was considered a special reward.

Then things changed as quartz technology was introduced. While it was discovered and developed by Swiss engineers, this technology was not immediately embraced by their companies. Instead, Japanese watchmakers were quick to see the future and adopted it in their watches. As a result, exports of Swiss watches plummeted. Ten years later, they were at just three million annually. The number of workers in the industry also fell, from nearly 90,000 in 1970 to just 47,000 by 1980.

I have no idea what went on in the strategic planning rooms of the Swiss manufacturers, but it’s pretty clear that someone missed the future of their industry, and it cost them dearly.

You don’t need to look very deeply to see that the Swiss watch industry is not unique in failing to recognize a critical future trend. It’s happened to industries and businesses of all sizes throughout history. But it doesn’t need to happen to yours.

Futurists. At their core most successful business owners are futurists—people who look into and try to predict the future. At least their own. Those that aren’t don’t usually stay in business long.

This doesn’t always mean they need to spend hours analyzing data to determine how best to leverage future opportunities. It may simply mean that they ask the people around them for their perspectives: their customers, competitors, and employees.

New Beginnings. Strategic planning is about new beginnings and identifying a future that is worth pursuing. But it’s also about letting go of the past by abandoning activities that no longer make sense or that don’t serve your long-term goals.

More importantly, it’s not just about setting goals. It’s about setting a specific course, based on the best information available at the time, and committing it to writing.

Future trends, as with economic recessions, are often seen most clearly when viewed through a rearview mirror; when we’re able to see the road we’ve just traveled. But this doesn’t mean that you stop looking ahead or stop planning. As Peter Drucker famously stated, “The best way to predict the future is to create it.”